Social media buttons like Facebook, Twitter, & LinkedIn, on your articles pages, can help you to distribute the content across wider audience organically as well as promote more SEO for your website. But there are so many choices regarding social media buttons, that it all can confuse you. In this article, we will discuss the most commonly used social buttons & explain the decision process while selecting the relevant buttons.

Facebook is the most widely used Social Media tool, and involves more than 1.1 billions of users. It is a great platform, and involves the engagement of users actively. These users share the content effectively across the audience. Therefore, the active involvement of audience enforces the businesses to include Facebook sharing button on their page/site/content etc.

Twitter is considered to be the second most important populated platform, which involves 500 million users, out of which 200 million are active users. It is a more open method of communication, as anyone can follow any other person whether he/she knows him/her or not. Unlike Facebook, it is an open niche which not only involves the personal network, but also other people. It is an ideal and effective platform for sharing and distributing your content across to people.

It is the fastest growing social network across the web which has 343 million active users, and is increasing day by day. Most of these users are active like on Facebook and Twitter. There are many people who have Google+ account as the extension to their existing Google accounts like g-mail, Google drive etc but not all of them visit the Google+ home page everyday to check the updated news. On the contrary, the Google +1 button is gaining popularity, and is important from an SEO point of view. This is because Google has prioritized the social shares within their own services.

This is a social website which is not too much like Facebook and Twitter. It is basically a business centric platform, and no content or articles are shared like Facebook and Twitter. Most of the businesses join this network for the objectives such as recruiting, job hunting and to keep in touch with other businesses. So this one may not be of great importance for sharing your business.

These social book marking services don’t work on a large scale as the other social bookmarking sites, Facebook and Twitter, who has attracted the interests of many people. The use of these buttons has declined sharply over the last few years.

As per the Alexa rankings, Pinterest is now one of the busiest site, rated at number 42. It is also used for the same business purposes as Facebook and Twitter, but this site involves almost 80% females, and considers the content related more so to interior designing, arts and crafts, fashions, etc. This button should be included especially by those businesses which fall in the above mentioned categories.

Which Buttons Are Suitable And Right For Your Business?

The choosing of social buttons depends on the aesthetics of your site and the desire to reach as many people as possible. Besides this, the most important thing to consider is that the web trends can change overnight, so you should also incorporate your buttons according to changes in trends. 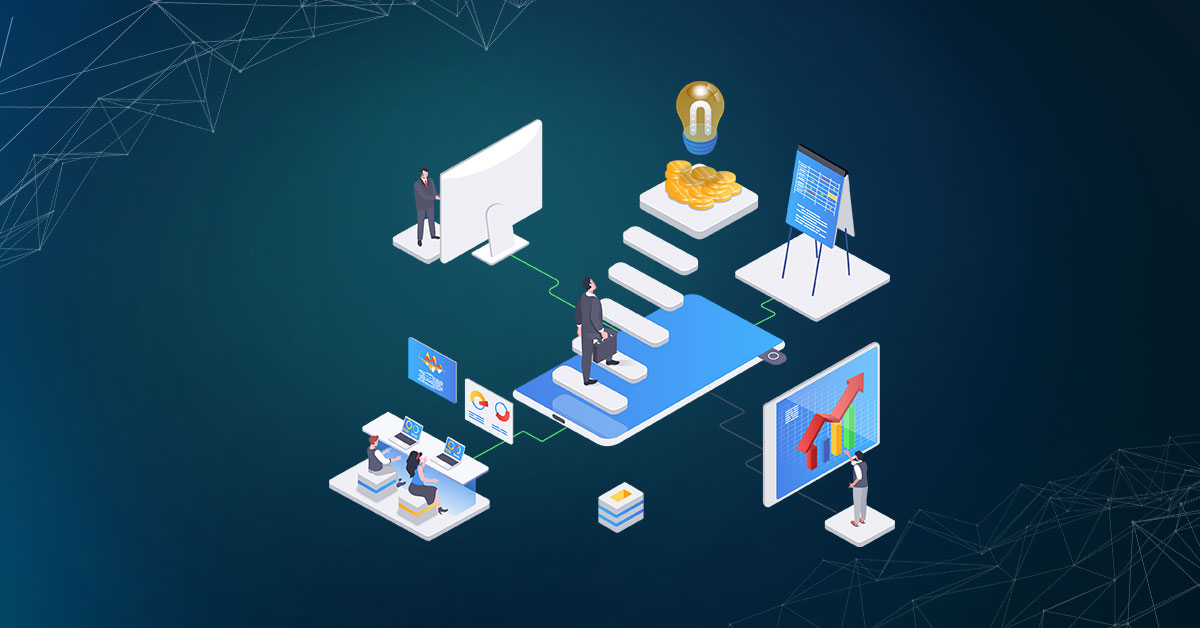 5 Free Ways To Build Backlinks For Websites And Blogs 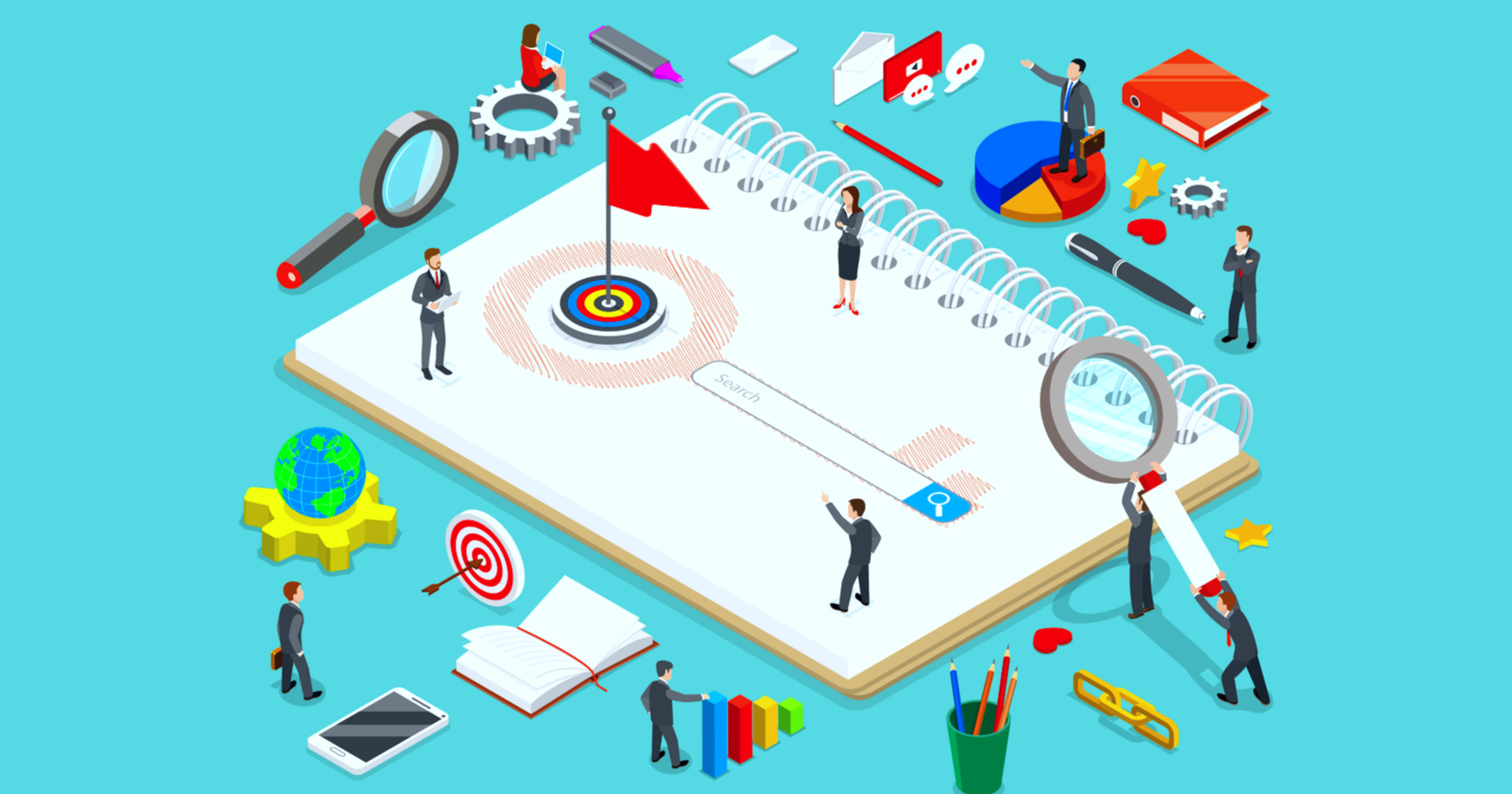 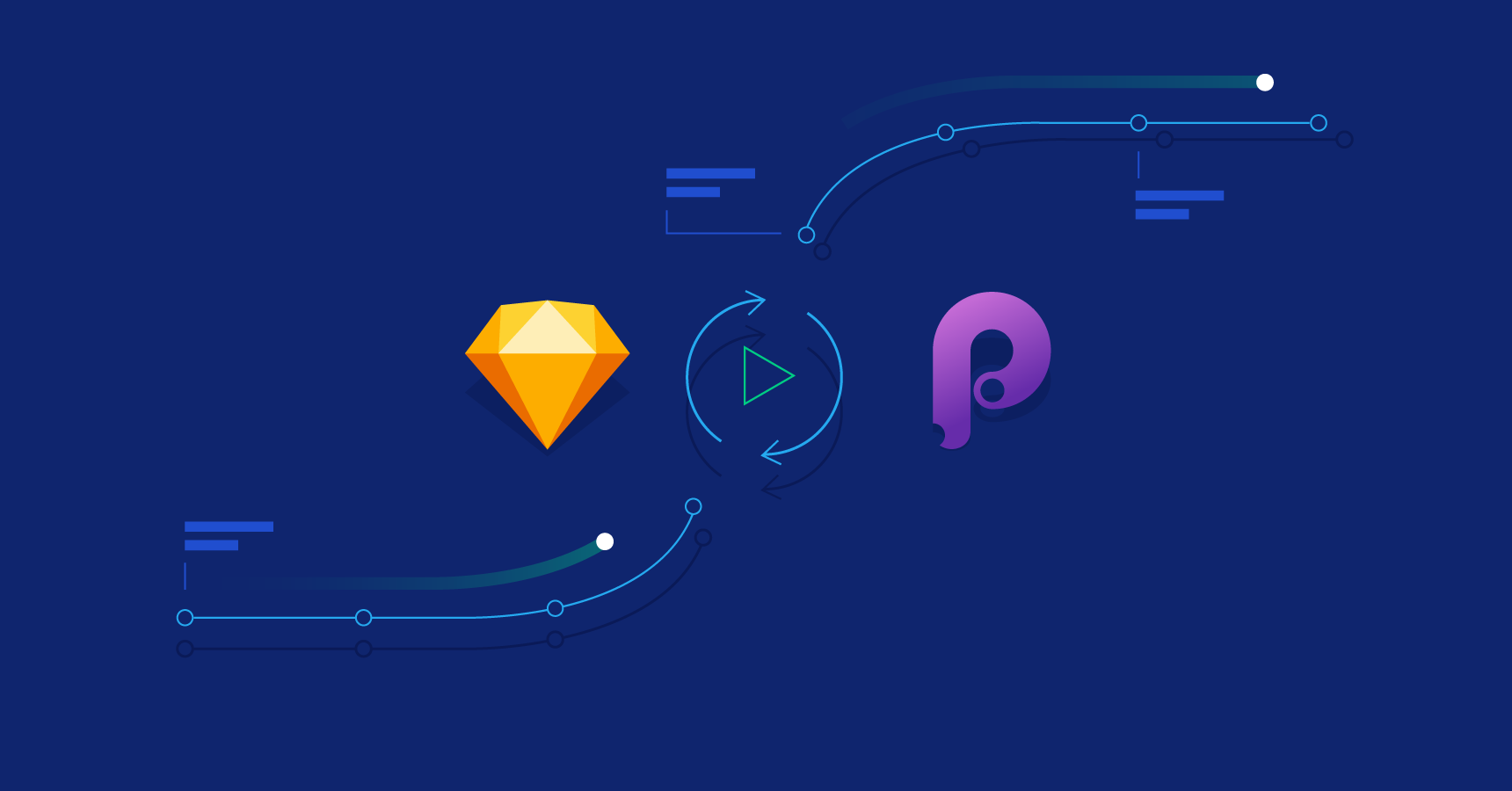 A Client’s Guide to Usability 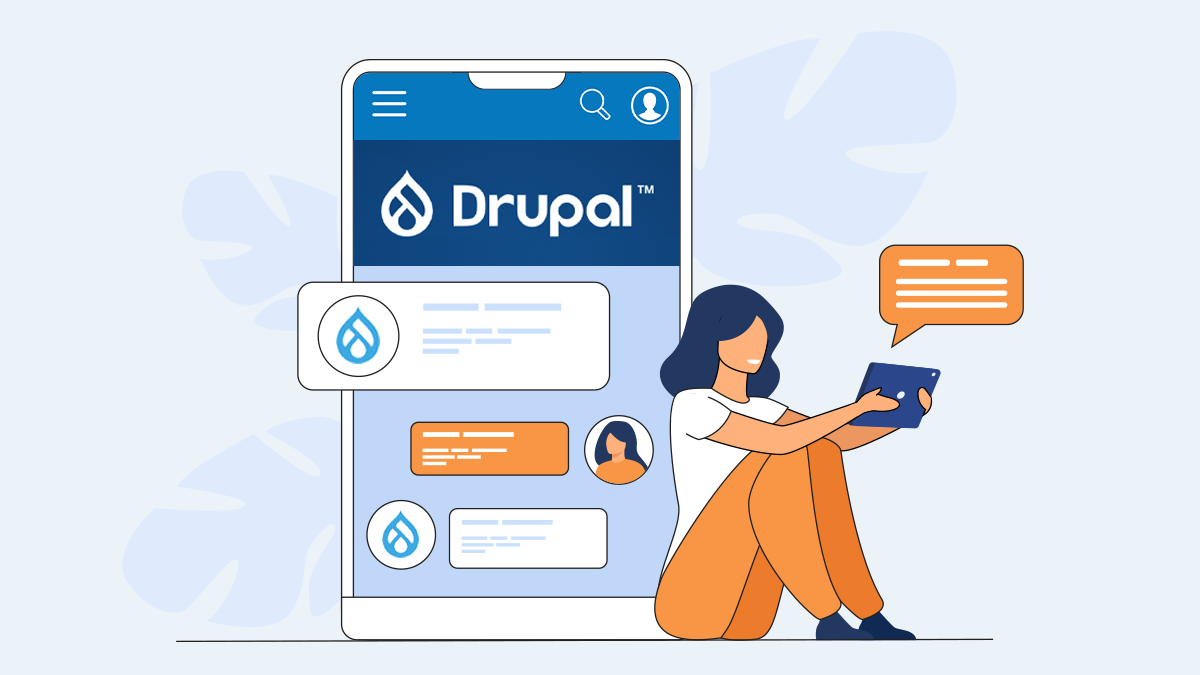