Billboards are a tried and tested staple of advertising, so companies really have to go the extra mile to take advantage of these fixtures in a novel way. In this article, we’ve compiled some of our favorite uses of billboards that really push the limits of the field.

Produced by McCann Erickson, this advert portrays a young child pushing a section of a tower block out into the sky. This fantastic optical illusion was designed to alter the perception of milk being a boring drink.

“Considering every child lives in a world of fantasy the idea was to exaggerate the benefit of milk into almost giving the child superhuman powers,” said the agency of its work.

This intriguing billboard harnesses the power of nature itself to indicate when it’s time for a McDonald’s. As the sun shines down upon the advert, the ‘M’ sundial passes over a range of menu items, starting with coffee at six and moving through breakfast to end up at a bagel at 11.

Produced by Leo Burnett Chicago, this innovative ad is just one of McDonald’s many forays into unique billboards. Other attempts have included a massive cup of coffee constantly being refilled on the side of a skyscraper and various three dimensional ads that pop off the board.

This gem of simplicity shows just how much can be achieved by creative thinking and some modest props. In a highly innovative move, Bic publicized its wares by placing a blank billboard and giant three dimensional razor on a field. A line was then trimmed in the field leading up to the prop and effortlessly illustrating the product’s function.

Another simple concept used to great effect was National Geographic’s bus-bound shark advert. In promoting its Built for the Kill program, the TV Channel equipped buses with shark decals and a mouth designed to open and close as the vehicle’s doors moved.

Put together by MacLaren McCann in Toronto, this billboard’s straightforward execution goes to show that you don’t need a complex idea for your advert to be effective.  A draining bottle of coke is pictured, with a straw hanging out, while an adjacent billboard takes the other end and the occupant appears to be greedily consuming the beverage.In the digital era, it’s all too easy to forget the tacit impact that a well-presented, real-life advert can have on viewers. But by putting together an innovative advert backed up by great visuals and banner stands, brands can really get their message across in a memorable manner. 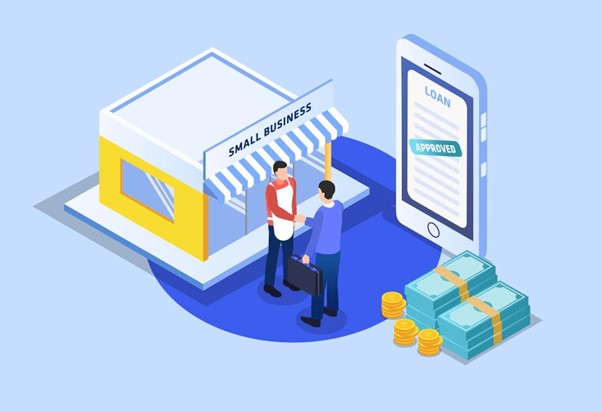 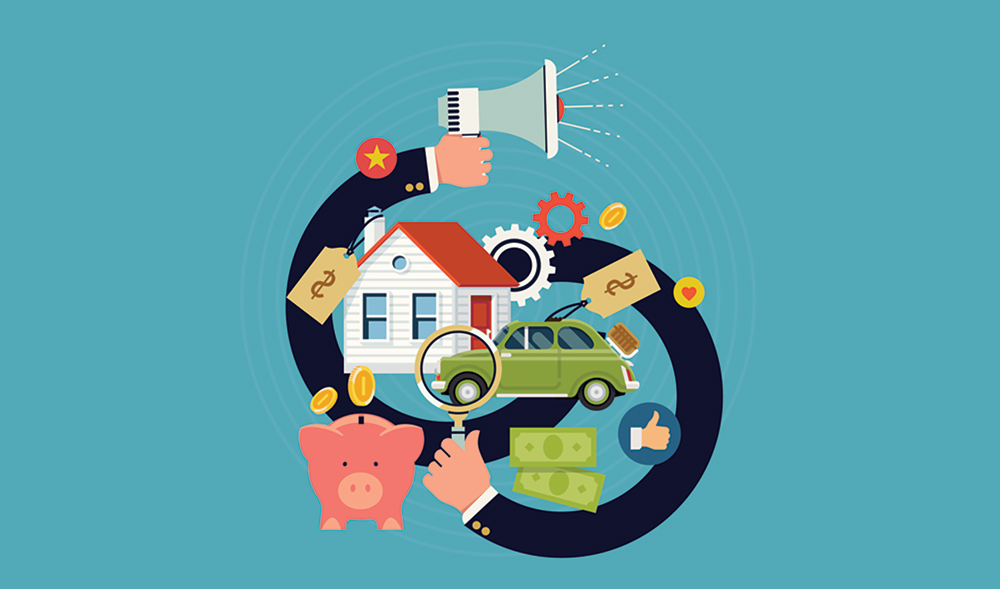 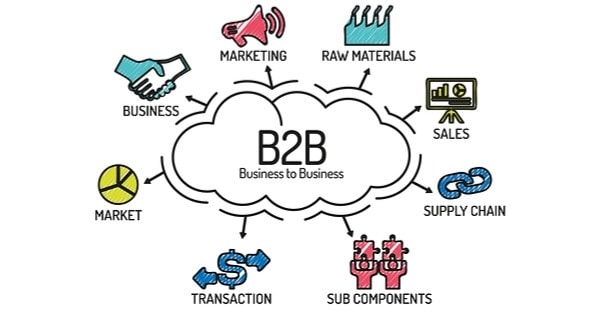